BWT is a proud partner of football teams in several countries, whilst also having a presence in many football stadiums and helping to promote young talent. 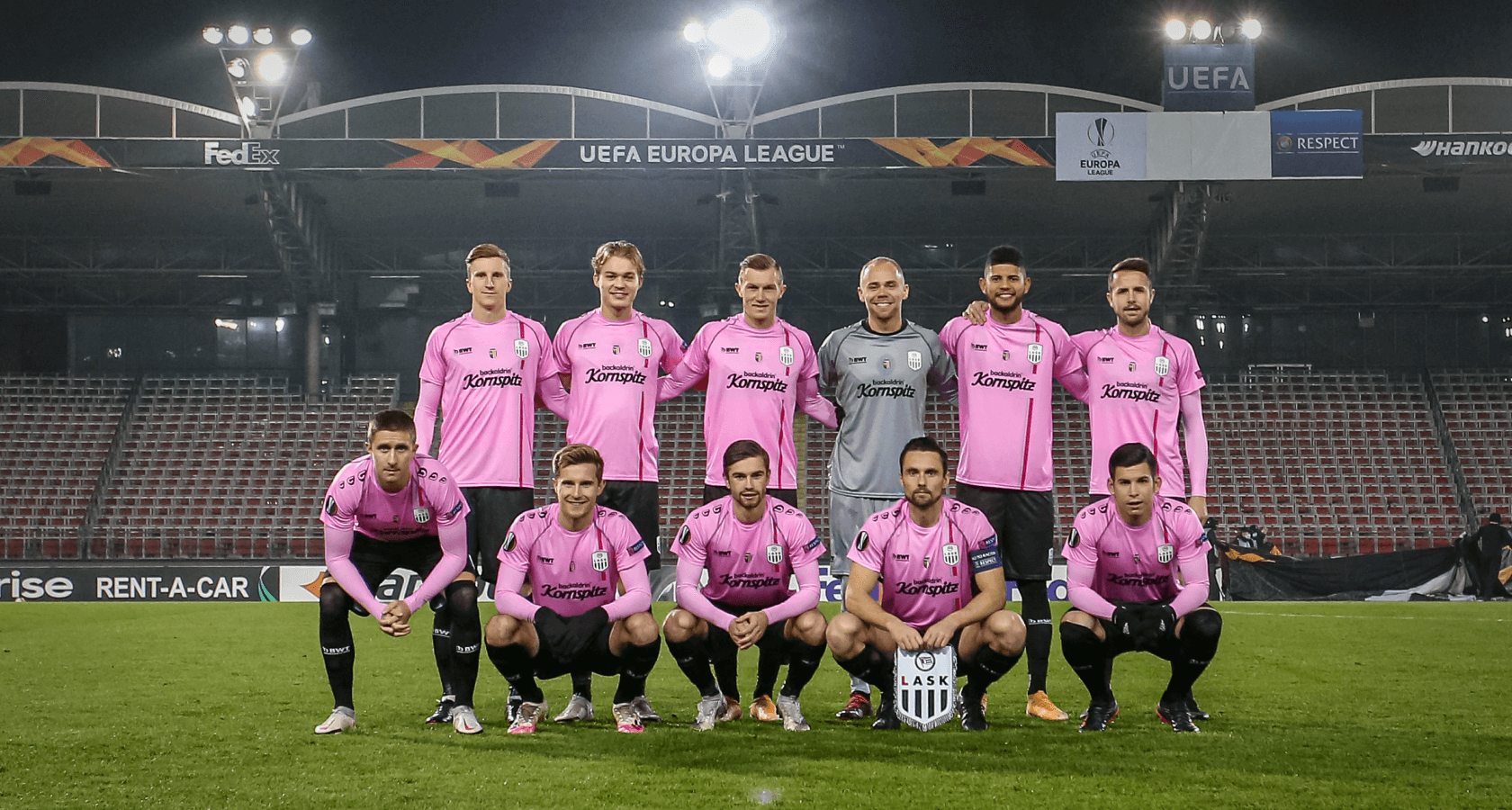 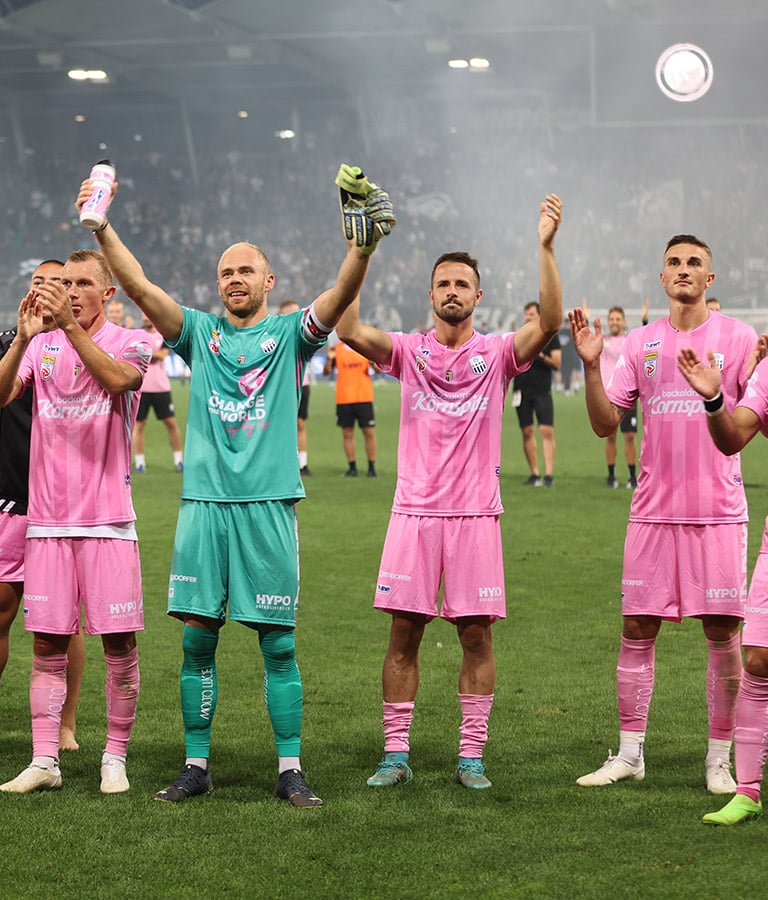 Pink - the color on jerseys, stadium stands and - as with LASK - also as a supplier.

Both at national and international level, we support teams in soccer and are present on the jerseys of the clubs. In addition, BWT branding adorns the stands and boxes of various stadiums in the unmistakable BWT pink. As a respected company, it is also important to us to promote youth sports, which is why we are also committed to supporting young talent in soccer.

We have been supporting the Linz Athletics Sports Club (LASK) since 2019. Founded in 1908, LASK looks back on a long club history with many successes both nationally and internationally. In 2019, LASK qualified for the UEFA Europa League for the first time and also participated in the UEFA Champions League qualifiers.

We are not only helping LASK to raise awareness of the Bottle Free Zone's responsible and sustainable mission, but since 2020 we have also been the official outfitter of the traditional club. 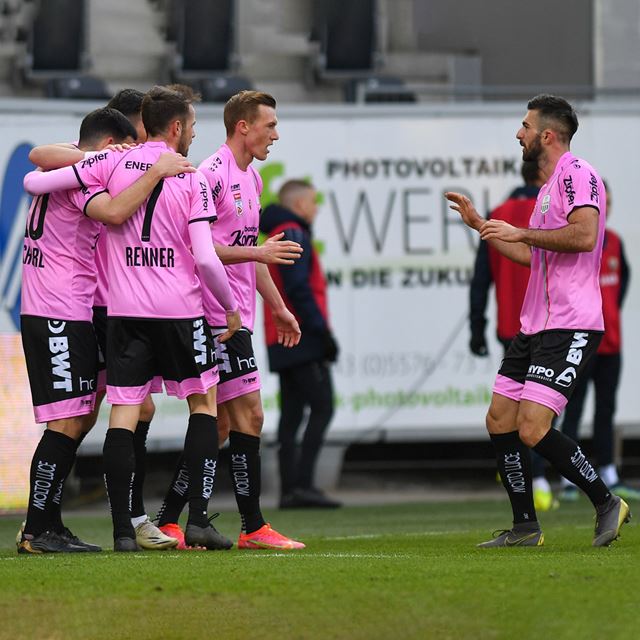 FK Austria Wien can look back on more than 100 years of history as one of the most successful teams in Austrian club football: Austrian cup winners, Austrian league champions and Austrian representative in UEFA competitions, and all on numerous occasions.

BWT has been an official sponsor of the club since 2018. This shared commitment is highly visible on the FK Austria Wien first team kits, with the distinctive BWT branding also featuring prominently on the hoardings and boxes at the club. 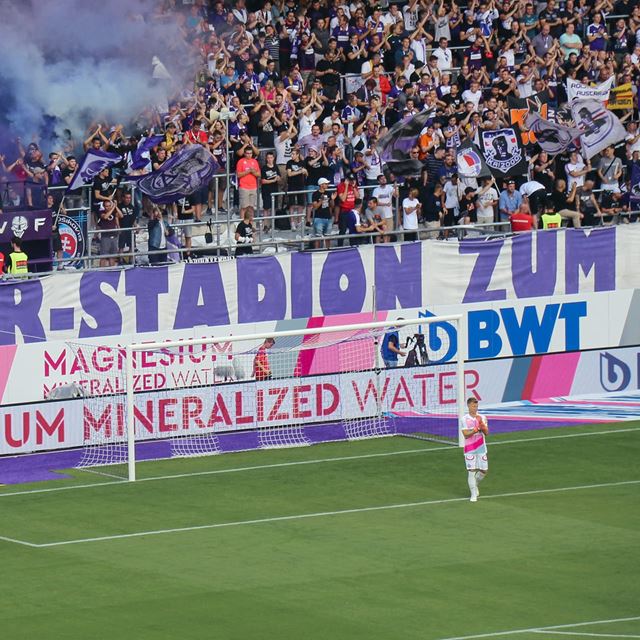 The "old man" of Breton football was founded in 1901. The club has maintained its place in Ligue 1 since 1994 along with runs in the Coupe de la Ligue and Coupe de la France.

Since the start of the 2018 season, BWT has been a proud partner of the top-flight French club and supports the players in achieving top performance with its Magnesium Mineralized Water. 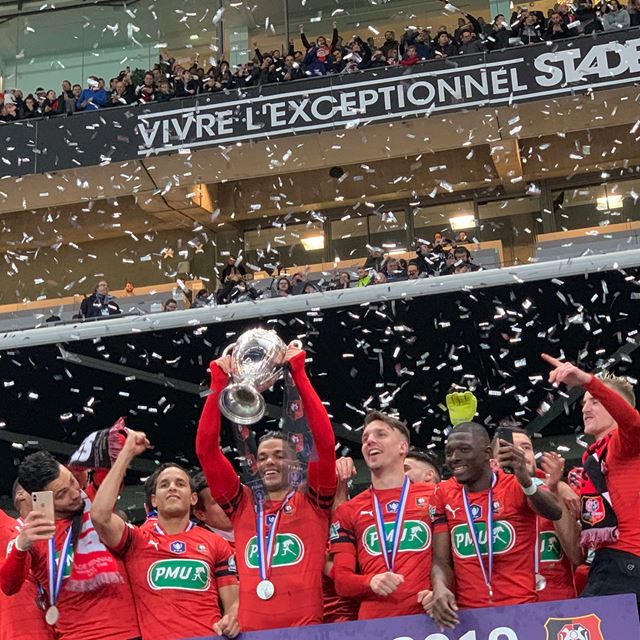